Everything you need to know about the Samsung A30

The Samsung Galaxy A30 is one of two mid-range phones announced by Samsung at MWC 2019, and is apparently named after the third longest A-road in Britain.

For your money you get a phone with a dual lens camera, a vibrant 6.4-inch Super AMOLED display and a 4000mAh battery, which should give you more than enough power to get through the day.

The Samsung Galaxy A30’s specs might not be cutting edge, but they are impressive and the phone looks great.

Samsung Galaxy A30 specifications and features

At a glance, there’s no difference between the Samsung Galaxy A30 and the A50 – they both have the same 6.4-inch 2340×1080 Super AMOLED display with the same punchy brightness which cut through the overbearing lights of Samsung’s booth. They both have the same ultra-thin bezels at the edges (called ‘Infinity-U’, as per Samsung’s brand book) and the same teardrop notch.

Flip the Galaxy A30 over, and you’ll spot two major differences right away. Here, you get a dual-lens camera, with a 16-megapixel sensor and a f/1.7 lens coupled with a 5-megapixel sensor with an f/2.2 lens, and a fingerprint scanner. 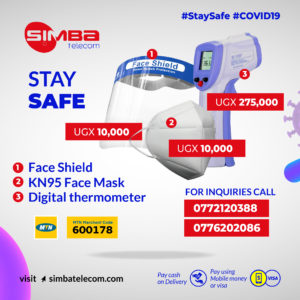 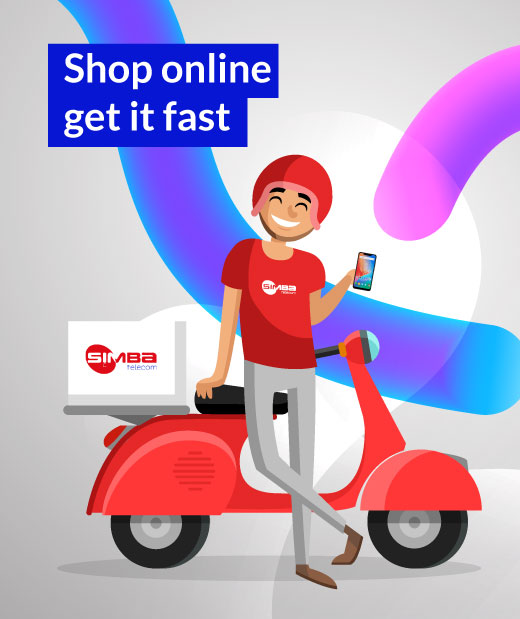 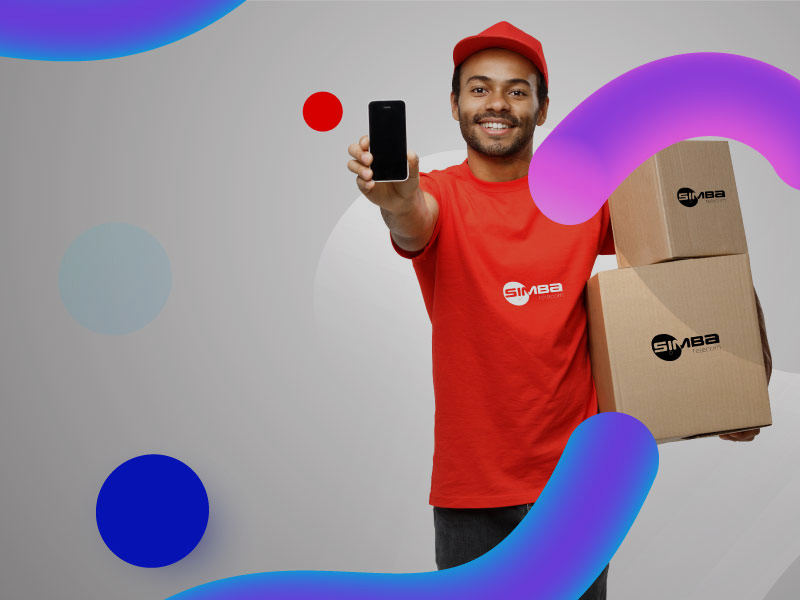